Gambling has some characteristics that distinguish it from other ludic activities and that are essential to understand how it works. First of all, it usually consists of a betting activity. That is, if the objectives are met, money is obtained, but if the desired goals are not reached, it is lost. Secondly, the result obtained (win or lose) does not depend on the skill of the player, nor on the strategies carried out. Despite this, one of the most characteristic problems of gambling addiction is precisely the fact that players express cognitive biases about the probability of obtaining long-term profits with this activity.

What Are Cognitive Biases?

Cognitive bias refers to a systematic (that is, nonrandom and, thus, predictable) deviation from rationality in judgment or decision-making.

How Do Cognitive Biases Act In People With Gambling Addiction?

Types Of Cognitive Biases In The Gambling Behavior

There are numerous cognitive distortions related to gambling behavior. Here are some of the most important.

Tips To Deal With Cognitive Biases

Here are some strategies for dealing with cognitive biases:

The first step in dealing with cognitive biases is to be aware of them. By understanding the common biases that can affect decision-making, you can begin to recognize when they are influencing your thoughts and actions.

To avoid being swayed by confirmation bias, seek out different perspectives and opinions on a given topic.

Formal processes such as decision matrixes and cost-benefit analysis can help to reduce the influence of cognitive biases in decision-making.

Avoid making hasty decisions. Take the time to consider all the options and implications before making a decision.

Emotions can cloud judgment. Try to separate the facts from the emotions and make decisions based on logical reasoning.

Get A Second Opinion

Consult with others to get a different perspective and to avoid the overconfidence bias.

Reflect On Your Decision

After a decision has been made, take the time to reflect on it and consider whether it was based on rational thinking or was influenced by cognitive biases.

It is important to note that cognitive biases are a natural part of the human mind and it is unrealistic to think that you can completely eliminate them from your decision-making process. But, if you find that cognitive biases are having a significant impact on your life, seek professional help, such as a therapist or counselor. Thus, by being aware of these biases and implementing strategies to mitigate their effects, you can make more informed and rational decisions. 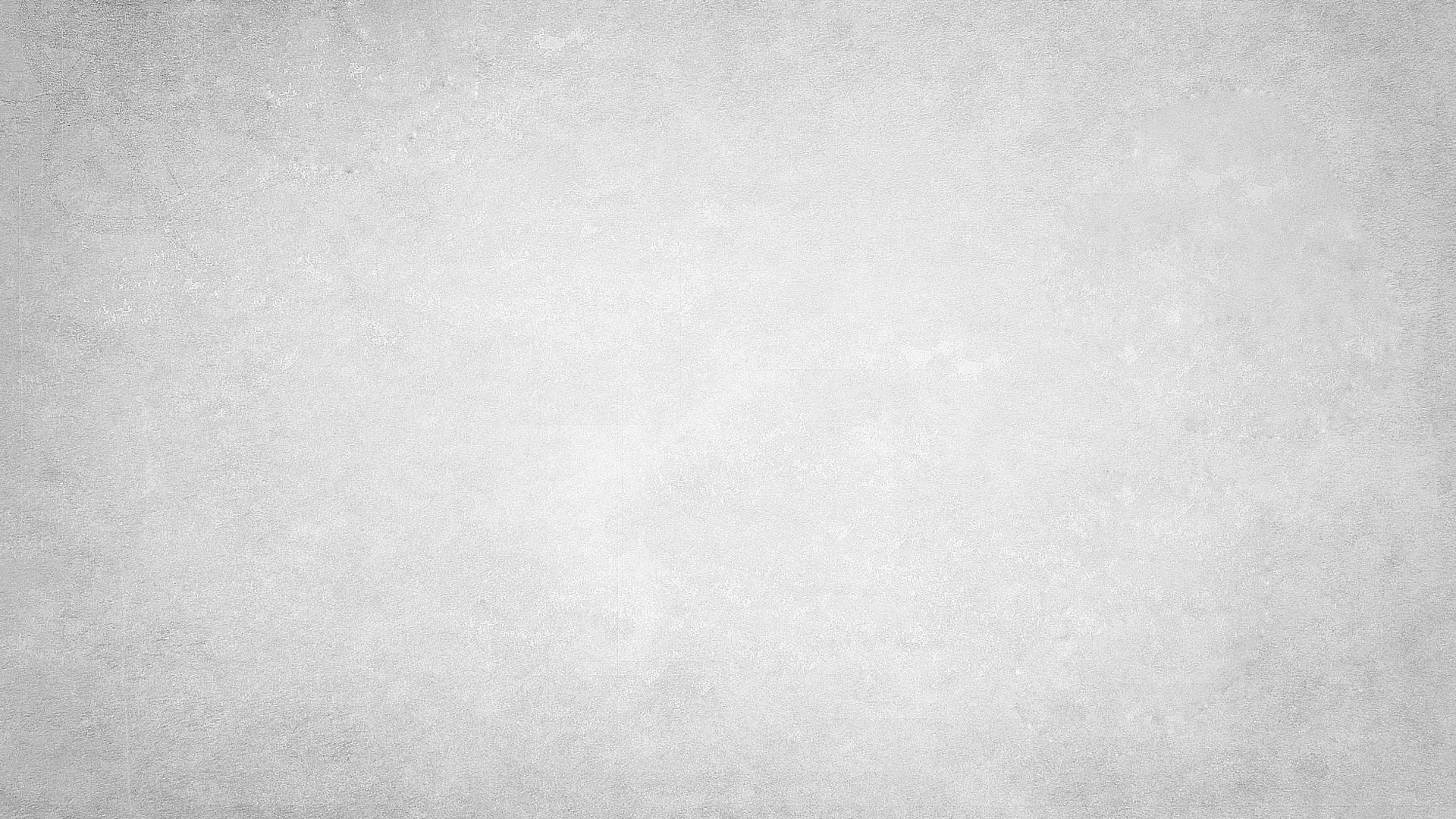